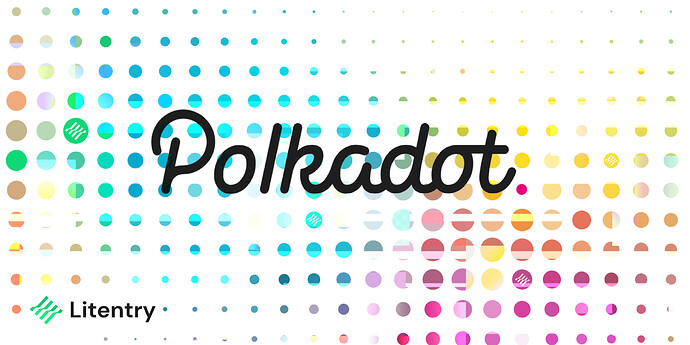 Considering the time, cost, and resources, Litentry will directly attend the Polkadot parachain slot auction and skip the Kusama slot auction. At the same time, we will have a new staking program for KSM holders to support Litentry in another way.

According to our estimates, the Polkadot Parachain Slot auction will be held around November, if we participate in both the Kusama auction and the Polkadot auction, the time will be very close (notice that Litentry is aiming to become a parachain of Polkadot in the long term). It’s not necessary for us to have 2 campaigns for 2 parachain slots in a short period because it will dilute each bidding campaign’s performance.

It saves us energy to bid for the first several slots of Polkadot. Polkadot and Kusama are two parallel ecosystems with different stakeholders, directly bidding for Polkadot’s parachain within an acceptable time frame, and giving up Kusama’s can greatly reduce the marginal cost of LIT and increase our success chance.

In order to increase staking volume, we need to build a native easy-understanding user interface for people to join our crowdloan campaign. It buys us time to directly jump to the Polkadot auction campaign, we can develop better products.

The token incentive mechanism for crowdloan is almost confirmed, and in addition to normal staking rewards, we added some special bonuses related to aggregated identity. One aspect is that your staking rewards will be increased if you have used Litentry’s latest product My Crypto Profile.

And we’re also preparing for cooperation with external partners, including a top-class exchange.

All these market plans need to invest a lot of resources to prepare, and in the crowdloan campaign itself, we can already embed the functions of Litentry and make it a use-case, so instead of rushing to prepare two auction campaigns, it is better to accumulate energy for the Polkadot auction.

However, skipping the Kusama parachain auction doesn’t mean we don’t have any events for KSM holders to take part in, especially for those who are ready to support Litentry. We are planning a staking program for KSM holders to get rewarded with LIT by helping bootstrap Litentry’s growth.

This staking program will be more than just staking. In addition to locking assets to get rewards, the behavior of participating in the staking itself will also bind additional rewards! As an experimental approach to implementing the idea of identity aggregation, this on-chain behavior record, along with other user behavior records will be combined together and recorded in a non-fungible token(NFT).

This NFT will serve as the identity proof that the owner has conducted certain behaviors, and it can be used to claim extra staking rewards in this staking event. In the end, this NFT will be kept by users, it can be a commemorative sign, or it can be reused in other activities to get more benefits.

— This is the concept of the NFT pallet in the Litentry protocol.

We hope that by developing this use-case, people can easily understand the capability of identity aggregation, and see the charm of how it organizes the identity-related data in Web3. More details will be released in a separate post on our media channels soon.

The Polkadot parachain launch program is under active development. Keep updated with its task checklist at this link: https://github.com/litentry/research-force/issues/23#issue-975449241