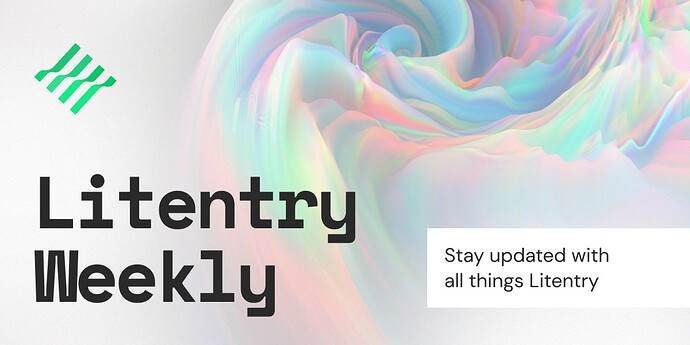 The result of Kusama first parachain slot auction is coming in no time. For this week, we have our updates on the Kusama auction and all juicy opinions on how things stand in the auction.

Yes, we will participate in the Kusama auction

Starting from June 17th, Kusama’s first slot auction enters into a five-day ending period — Bids made following this point have a linearly reducing chance of being considered.

Due to development schedule adjustment, Litentry plans to add one more pallet to our chain which decrypts data on Account Linker using TEE before we participate in the Kusama slot auction. We anticipate the earliest auction we are able to participate in will be the 6th slot auction.

Kusama first slot auction: what does it tell us?

As it stands, the first slot on Kusama will likely belong to Karura, which is Acala’s network on Kusama, unless a third person suddenly stakes more than what Karura has. To the time of writing, there have been twelve crowdloan campaigns commercing on the Kusama network, raising a total of 730K KSM. Kusama’s first slot auction has proved very fruitful.

However, despite people’s enthusiasm in the Kusama auction, the overall community support has been a very conservative one, and people only invest in the most sought-after projects. For example, other than Acala, most projects find it hard to raise KSM in their crowdloads. This reveals several phenomena:

As the ecosystems of Kusama and Polkadot are maturing and rising, both in terms of activity and usage. We also anticipate explosive growth as the slot auctions continue to land into practice. Considering the current development progress of Litentry, we will participate in and contribute to the Kusama and Polkadot ecosystem by providing DID identity aggregation services and DID-related tools.

Zoom with Encointer: DID in universal basic income 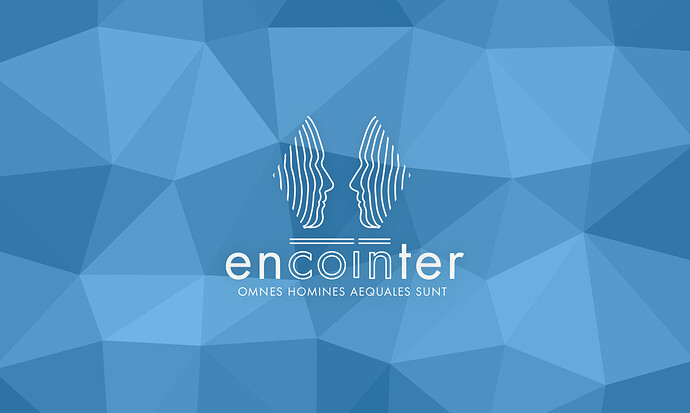 The idea of universal basic income (UBI) was first recorded in the Renaissance and began picking up stream during the 2nd industrial revolution as early as 1918. Since 1998, there have been a total of 461 research papers published on the topic. It was backed by numerous Nobel Prize winning economists such as Milton Friedman and F.A. Hayek.

Encointer, a decentralized UBI project, sees the increasing demand calling for UBI from people in Switzerland, especially during the pandemic. Besides providing a reliable income source for locals, one key problem that Encointer has spent the most time considering is a Sybil-defense ID system.

For each user to claim UBI tokens once and only once per month, it is important to design such a system that ensures anonymity, Sybil-defense capability, privacy yet is sufficiently user-friendly. Litentry and Encointer have entered into an in-depth discussion on how DID can potentially be applied in achieving such a system because Litentry’s DID solution is highly Sybil-defense and anonymous by design. We see great potential in integrating this system in Encointer’s protocol, so as to streamline users’ experience in registering and proving their identities on the Encointer dApp.

Currently, Encointer is leveraging a randomized pseudonym key signing parties for experimental project execution. Their off-line attendance proof could be used as a verification for personhood, which complements the related aggregated identity features in the Litentry protocol.

That’s a wrap! Any thoughts on the Kusama parachain slot auction, or our DID solution in UBI? Comment down below!