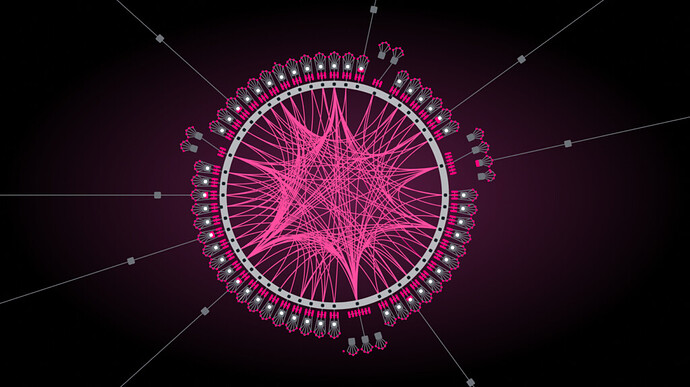 This article summarizes the parachain auction status and strategy for Litentry from the team’s view, feel free to comment with your opinions if you have any.

The main purpose of Litentry Parachain Auction is to launch Litentry Network to a relay chain and benefit from a multi-chain ecosystem. And additionally, we would like to be connected to Kusama/Polkadot with real use-cases of Litentry Protocol.

Considering the above aspects, We want to be connected to the relay chain with our main features onboard.

Upcoming we will be announcing a Parachain Crowdloan Offering plan for the Kusama parachain slot auction, stay tuned!